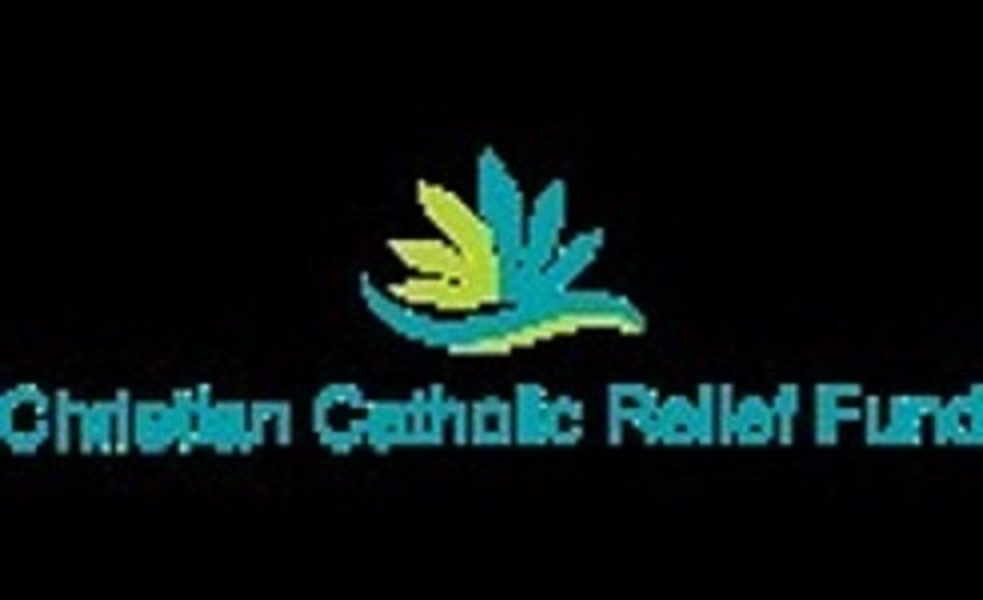 Christian Catholic Relief Fund
Who we Are ?

Christian Catholic Relief Fund is a non-profit foundation consisting from all categories of the Christian Catholic Palestinian Categories such as: Doctors, Pharmacists, Engineers, University Instructors, Peasants, Merchants, Administrators, Thinkers, Poets, Authors, Archeologists with a mission to look after the poor, regardless of affiliation. We have been established in Birzeit – Palestine in the year 2014 as a Society consisting of local energetic and dynamic men and women who represent a wide spectrum of our village. Our commitment is to work as a volunteering group just for creating and organizing projects aimed at providing what is urgently needed for the poor.
'The poor will always being with us.' We see poverty from our scope of vision as having many dimensions: spiritual, social, emotional, psychological, physical and financial. The strategy of CCRF is not simply to distribute food for poor and needy families, but to start development, not just to feed, but to teach people how to produce and acquire food with dignity. Therefore individuals are the center point of our mission and our services.
We are relying on our own creativity for planning and achieving our goals. Our strategy is not to wait for things to happen, but to make them happen. by offering what we have: time, energy, gifts, friendships, connections, etc. for the benefit of our people.
Spirituality and Goals of Christian Catholic Relief Fund :-
Christian Catholic Relief Fund is considered as the beautified embodied for the evangelical love, and as we can not portion the evangelical love or reduces it, also the horizons CCRF has no limits, since all what is related to the act of loving is the field of its function. Therefore, we realize in full that poverty takes many shapes, it is considered as the shortage of things with someones which available with the others, this shortage may be financially, emotionally, physiologically, physically or spiritually. So that the elder may need for a financial help as well as his need of the other person to be presented to share him his loneliness and his isolation. This is the same for the ill, despair or who is lost either physiologically or socially.
The vital function of the Christian Catholic Relief Fund is the human being as a person depending on the work strategy with the soul of one party who are not waiting for the things to happen but to take the initiative to encounter it, devoting all what we have of efforts which shares in the benefit of our local community, believing that a Society having all this specifications is a Society for work and give not just for prestigious matters.
Christian Catholic Relief Fund has adopted an obvious shaped strategy by means of depending as much as we can of receiving an urgent bluntly financial assistance from the Philanthropist and wealthy American and European men and women & or Catholic Churches related associations Worldwide.

Practicing Mercy
As you can see, physical, emotional, and spiritual needs are opportunities for mercy. visiting a sick person in the hospital, being patient with the driver who cuts you off, paying attention to one who is lonely, or praying for the souls in purgatory are all acts of mercy that we can practice. The Church lists 7 of each because 7 is a mystical number, but the possibilities are endless. The point is, we must give of ourselves to those who need it—and if we pay attention, we will find countless opportunities to do so.
To feed the hungry
To give drink to the thirsty
To clothe the naked
To harbour the harbourless
To visit the sick
To ransom the captive
To bury the dead

• A jihadist group in Syria has demanded that Christians in the northern city of Raqqa pay a levy in gold and accept curbs on their faith, or face death.
• The Islamic State in Iraq and the Levant (ISIS) said it would give Christian residents 'protection' if they agreed to the list of conditions:-
 'Risking the sword'
 The directive from ISIS, citing the Islamic concept of 'dhimma', requires Christians in the city to pay tax of around half an ounce (14g) of pure gold in exchange for their safety.
 Christians must not carry arms, and must follow other rules imposed by ISIS
(also known as ISIL) on their daily lives.
 It says Christians must not make renovations to churches, display crosses or other religious symbols outside churches, ring church bells or pray in public.
 The statement said the group had met Christian representatives and offered them three choices - they could convert to Islam, accept ISIS' conditions, or reject their control and risk being killed.
 'If they reject, they are subject to being legitimate targets, and nothing will remain between them and ISIS other than the sword,' the statement said

We have been shown endless mercy by Our Lord, and we must show mercy to others if we are to be obedient to the Gospel. This Lent, seek opportunities for generosity. Perhaps someone has physical needs that are clearly seen, but maybe someone else has spiritual needs there more easily hidden. Pay attention. Once you are aware of a need, give generously of yourself— until it hurts. Be literally compassionate— feel the suffering of others and seek to alleviate it. Threfore, we , as the minority of Christians living in the Middle East Muslim Countries are facing very tough brutal and barbarian acts of beheading, killing and murdering for nothing but because we are Christians, the followers of Jesus, we are persecuted in our faith, our dogma, our religion, our believes, our culture, since the Fanatic Islamic Groups, who are thirsty enough for killing us, destroying our properties, demolishing and burning our churches, raping our daughters, selling our wives in the auction.
In the light of these facts and realities, we are asking you to understand our catastrophe we are facing now and in the near future, and just support us financially to enable us stand strongly on our foot defending our religion, families, our believes and dogmas and defending also our wives sons and daughters from those stupid Islamic Groups.